Irwin Garfinkel is CSSW’s Interim Dean, the Mitchell I. Ginsberg Professor of Contemporary Urban Problems and co-founding director of the Columbia Population Research Center (CPRC). Of the 37 population research centers funded by the National Institute of Child Health and Human Development (NICHD), CPRC is the only one to have been founded within a school of social work. Its signature area is children, youth, and families. Previously, Professor Garfinkel was the director of the Institute for Research on Poverty (1975-1980) and the School of Social Work (1982-1984) at the University of Wisconsin.

Between 1980 and 1990, he was the principal investigator of the Wisconsin child support study. His research on child support and welfare influenced legislation in Wisconsin and other American states, the U.S. Congress, Great Britain, Australia, and Sweden.

In 1996, Professor Garfinkel, in conjunction with his wife, Sara McLanahan, the William S. Tod Professor of Sociology and Public Affairs at Princeton University. initiated the Fragile Families and Child Wellbeing Study. Nearly 5,000 children in 20 large American cities were enrolled in the study at birth and are now adolescents. A recent study found that harsh parenting increased in the wake of the Great Recession.

Professor Garfinkel received his Ph.D. from the University of Michigan. A social worker and an economist by training, he has authored or co-authored over 200 scientific articles and 16 books and edited volumes on poverty, income transfers, program evaluation, single parent families and child support, and the welfare state, including, most recently, Wealth and Welfare States: Is America Laggard or Leader? 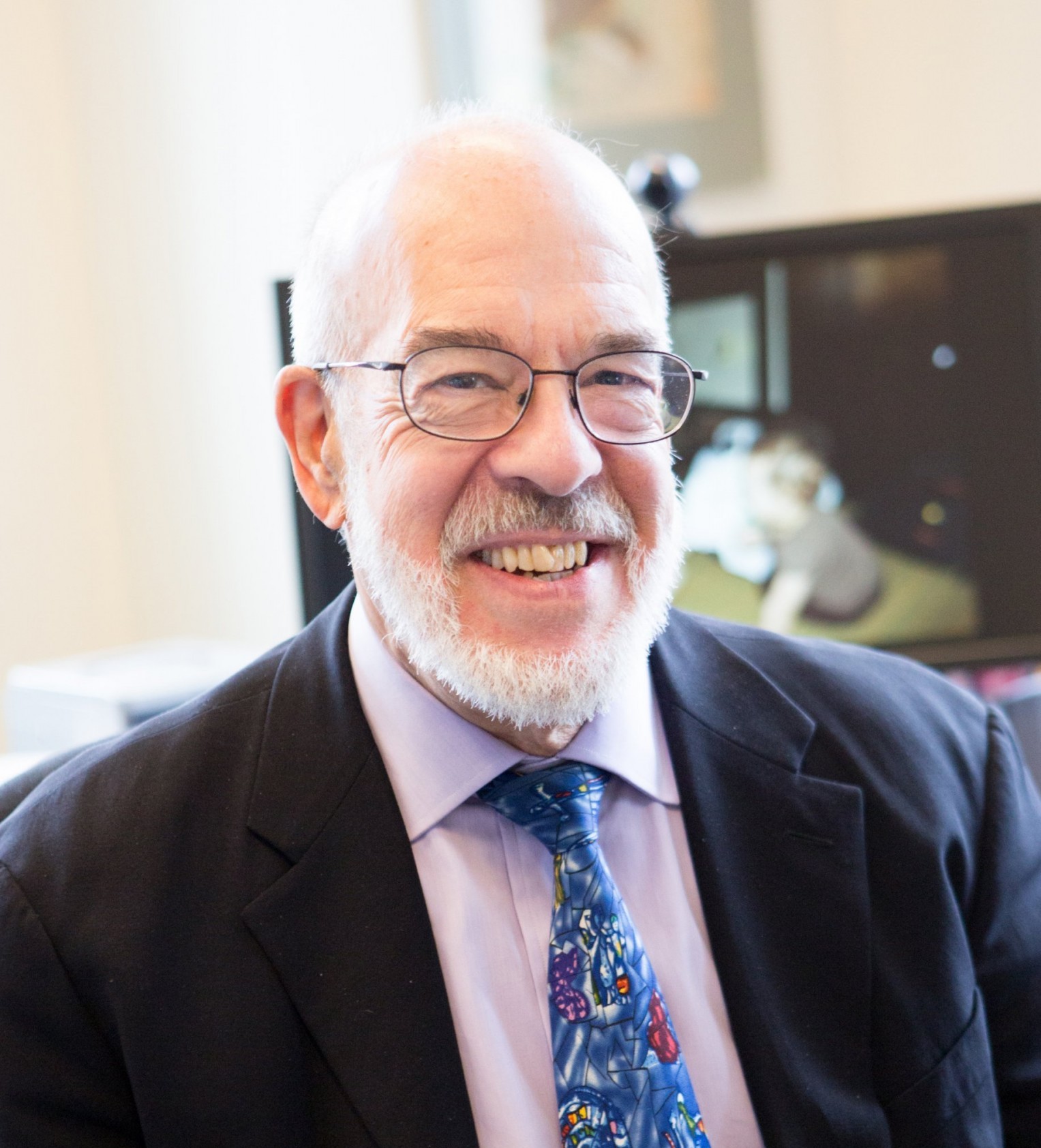