Mark W. Frazier is Professor of Politics at The New School (New York City), where he also serves as Academic Director of the India China Institute. He teaches and writes about social policy in China and efforts to reduce inequalities. His recent research draws comparisons between China and India in terms of how each has coped with challenges related to inequality and urbanization. In his capacity as a director at the India China Institute, he works with faculty colleagues to sponsor research projects and conferences to support scholarship on comparative research on China and India, as well as Sino-Indian relations and their joint impact on the rest of the world. He has authored op-ed pieces and essays for The New York Times, Daedalus, and The Diplomat. Frazier has taken part in the National Committee on US-China Relations (NCUSCR) Public Intellectual Program since 2005. Before assuming his current position at The New School in 2012, he held faculty positions at the University of Oklahoma and at Lawrence University in Wisconsin.

Socialist Insecurity: Pensions and the Politics of Uneven Development in China

The Making of the Chinese Industrial Workplace: State, Revolution, and Labor Management 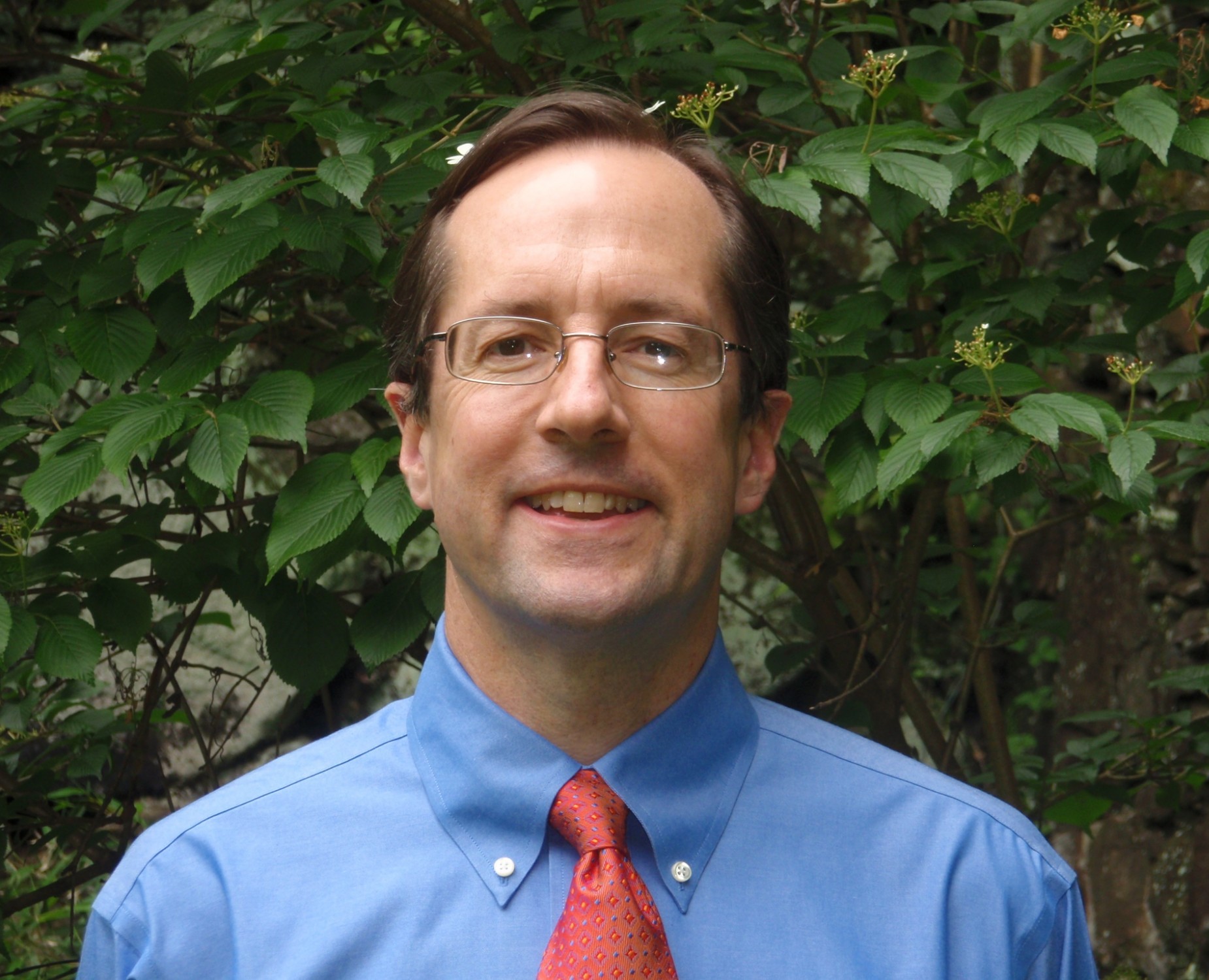