Rong Yu is a second-year master’s student at the Columbia University School of Social Work, focusing on policy practice. Rong received her MA in Economics from Beijing Normal University in China. She worked in the China Center for Urban Development as a Division Chief before coming to study at Columbia. Her division cooperated with various international organizations such as Asian Development Bank, UNDP, UNICEF, and the World Bank on topics ranging from economic development to social cohesion and integration. Rong also represented her institution to participate in a cooperative project with the Organisation for Economic Co-operation and Development (OECD). Additionally, she managed dozens of human resources development programs for government officials from developing countries in a project launched by the Ministry of Commerce in China. Rong’s research interests focus on urbanization and child and family support in China. 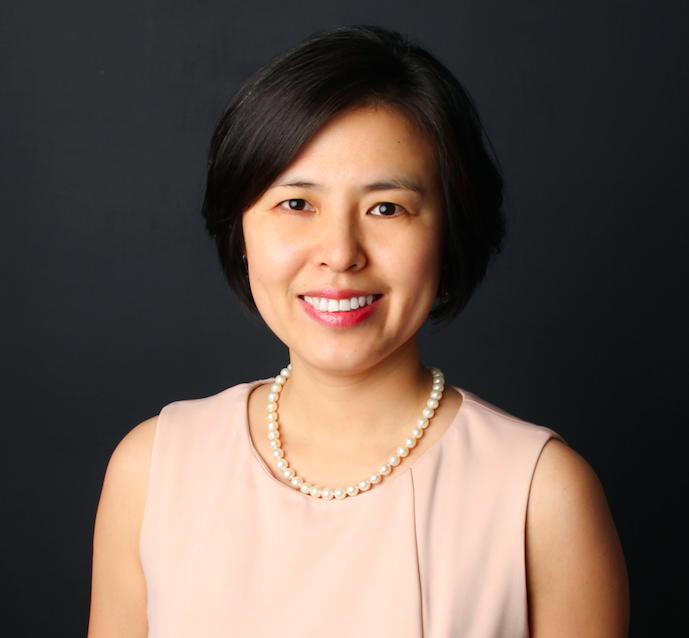