Alex Eble is Assistant Professor of Economics and Education at Teachers College, Columbia University. He is an applied microeconomist and his research focuses primarily on the economics of education in developing countries. He has several active projects in China, including a study of stereotypes' effects on Chinese girls' math ability and an evaluation of a national policy expanding primary education from five years to six. He can also speak and read Mandarin Chinese. He received a certificate in Mandarin Chinese from the Associated Colleges in China, his BA from Indiana University, Bloomington, his MSc from the London School of Economics, and his PhD in economics from Brown University.

Alex Eble is affiliated with Columbia's Center for Development Economics and Policy, Committee on the Economics of Education, and Population Research Center. He is also a part of Effective Intervention, a group of researchers based at the LSE’s Centre for Economic Performance working on how to raise education levels and reduce child mortality in pockets of extreme poverty in the developing world.

Alex Eble's research agenda is to answer policy questions with rigorous evidence and economic theory and, in turn, to use those answers to substantially improve welfare in the developing world. 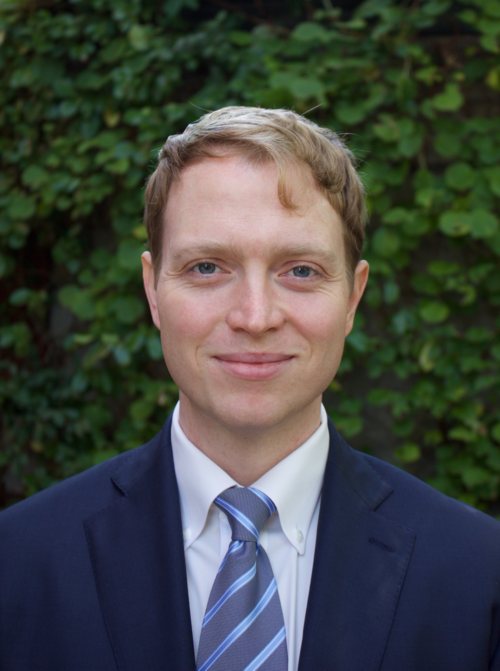