Xian Huang is an assistant professor in the Political Science Department at Rutgers University. Her research has focused on the politics of social inequality and redistribution in China. She received B.A. and M.A. from Peking University (Beijing, China) in 2006 and 2008, and Ph.D. in Political Science from Columbia University in 2014. Before joining Rutgers, she was a postdoctoral fellow in the Center for the Study of Contemporary China at the University of Pennsylvania. Her research on Chinese social welfare has appeared in several peer-reviewed journals such as The China Quarterly, Journal of Contemporary China, and Journal of Chinese Political Science. She is currently working on a book manuscript about the politics and policy of social health insurance reform in China. 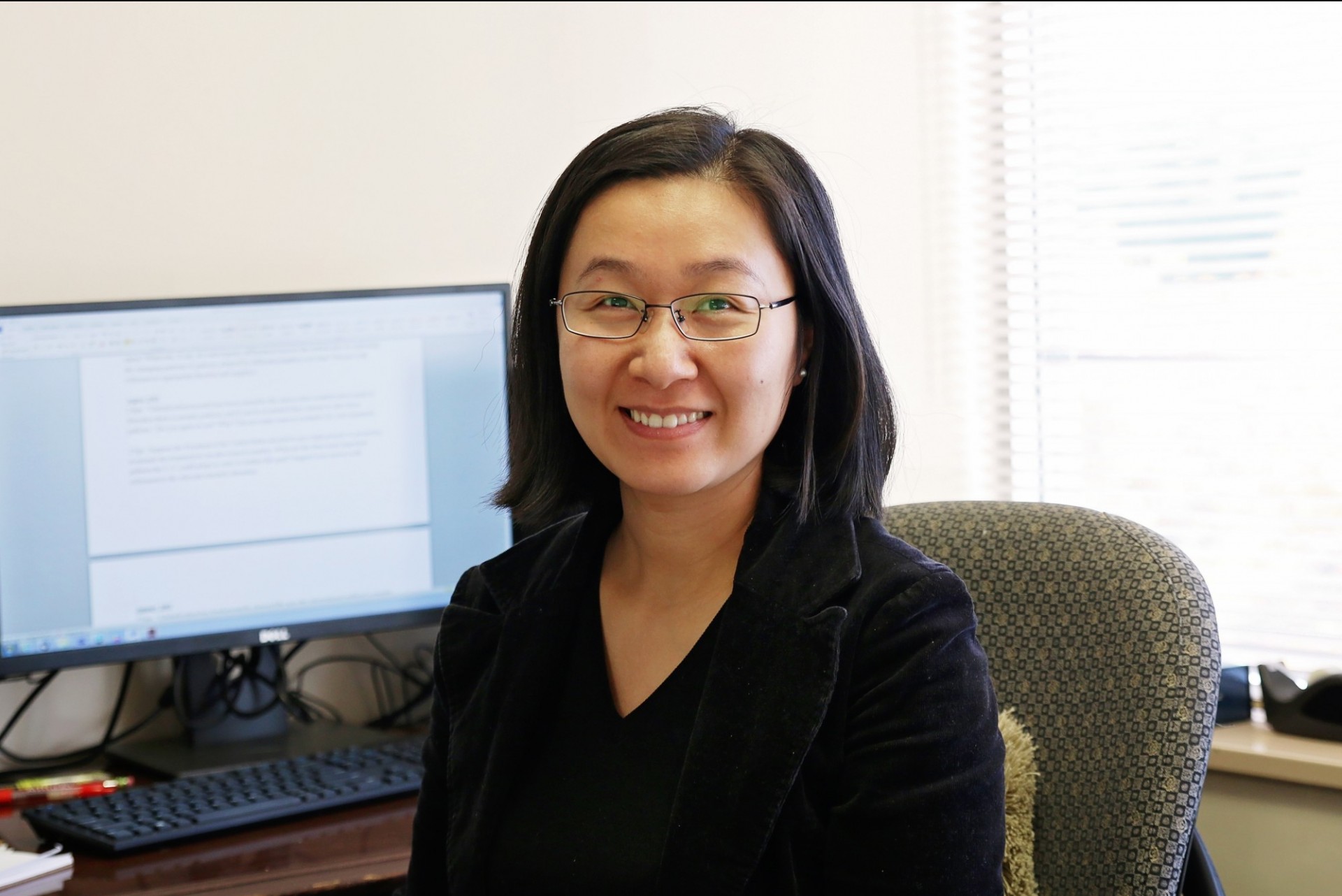