Professor Ada Mui reuniting with her former student Qingyang Xu, who played the Guqin (Chinese lute) for the occasion (and apparently gave her some lessons!).

This past Saturday, January 25, marked the first day of the 2020 Lunar New Year—also known as Chinese New Year or Spring Festival—one of the most important holidays for Asian cultures around the world. It also marked the return to the very first animal, the rat or mouse, of the repeating 12-year cycle of animals that appears in the Chinese zodiac.

And here at the School of Social Work, another first was taking place in reference to these events. On Wednesday, January 22, three student caucuses—Chinese Culture, Asian Pacific Islander, and International Students—held the first-ever School-wide celebration of Chinese New Year. Working in partnership with the Office for Diversity, Equity, and Inclusion and the China Center for Social Policy, they staged a party in Room 311/312, inviting guests to partake in dumplings and firecracker chicken while enjoying a variety of traditional entertainments.

Alumna Qingyang Xu (MSW’17) played the guqin—a seven-string Chinese musical instrument—and doctoral student Sam Han provided vocal stylings in Korean. Many of the guests took part in activities such as Chinese finger puzzles, tic tac toe, and paper cutting. The most energetic guests accepted the challenge of trying to kick an ornamental shuttlecock in the air (so much harder to sustain than it looks!).

For those unfamiliar with Asian traditions, perhaps the most thrilling moment occurred when martial artist Raymond Li performed a sword dance (for a taste of his performance, be sure to watch the sizzle reel on our Home Page).

Li performed at the invitation of Qingyang Xu, who serves as the president of the Ba Ban Chinese Music Society of New York Youth Group.

The organizers captured the bright, colorful mood of the holiday by covering all the tables in the room in celebratory red, hanging red ornaments, and writing “Happy New Year” in several Asian languages on the blackboards—Lunar New Year is, of course, also celebrated in countries like Korea and Vietnam. Many of the guests and performers also wore red, which corresponds with fire and symbolizes good fortune and joy.

“I hope the event will help Chinese students to ease their homesickness,” said Rong Yu, an MSW student who grew up in China and helped organize the event. “Because of the difference in school calendars between the United States and China, we are not able to go back to China and enjoy the holiday with our families. The celebration here helped students feel like they were celebrating the new year in China.”

In addition to providing international students with some reminders of home, the event was an opportunity for those students to share a few of their customs with members of the wider Columbia School of Social Work community.

“I believe this deeper understanding will allow others to have a greater appreciation of Chinese culture and values,” said Shuwen Yang, Chair of the Chinese Culture Caucus, who also helped organize the celebration. “This will be invaluable for them during their practice as social workers, especially in diverse cities like New York.”

Chinese New Year is also known as the Spring Festival harking back to the days when China was largely an agrarian society, and people would welcome the end of cold days and the arrival of spring, a time of new beginnings and fresh starts.

“Every year around the lunar new year, I think of something my grandmother said,” recalled Professor Qin Gao, director of the China Center for Social Policy. “She said, ‘It’s easy to have a good celebration of New Year’s Day; it’s much harder to live well and celebrate every day of the new year.’”

Wise words we would do well to remember as we embark on a fresh Spring Term here at the School of Social Work.

This article was originally published by Columbia Social Work School News and reappears here with their permission.

A carousel is a rotating set of images. Use the previous and next buttons to change the displayed slide 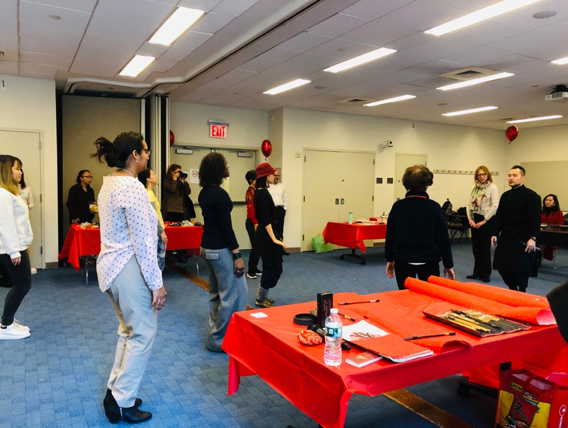 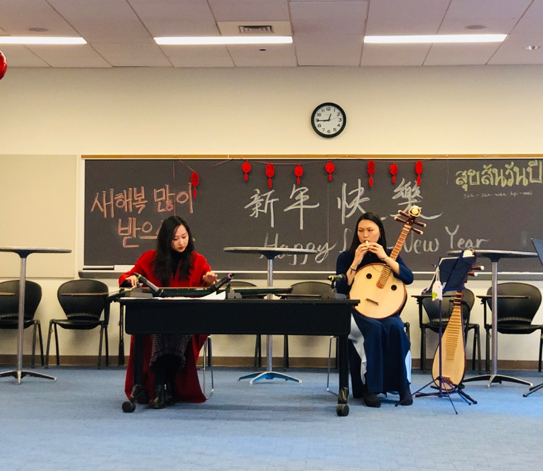 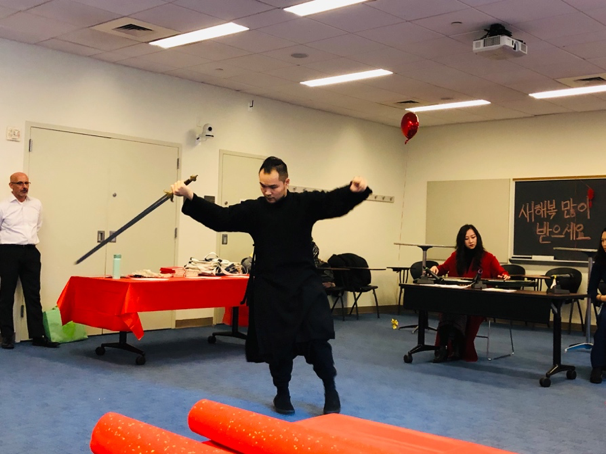 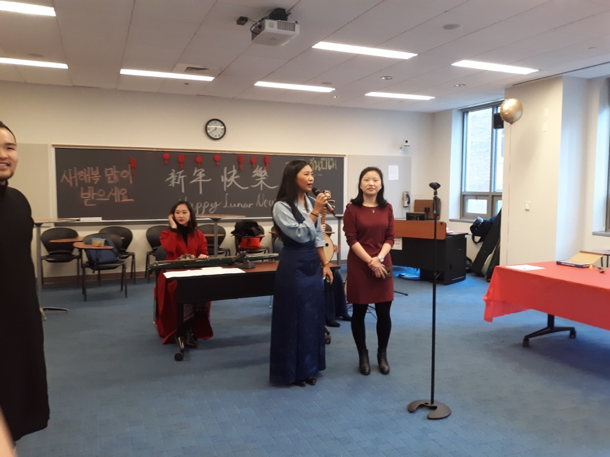 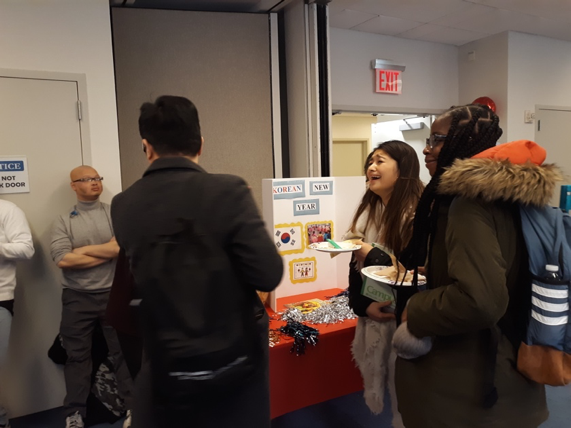 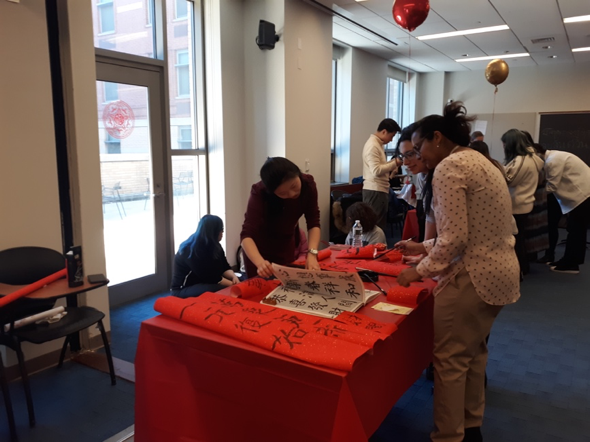 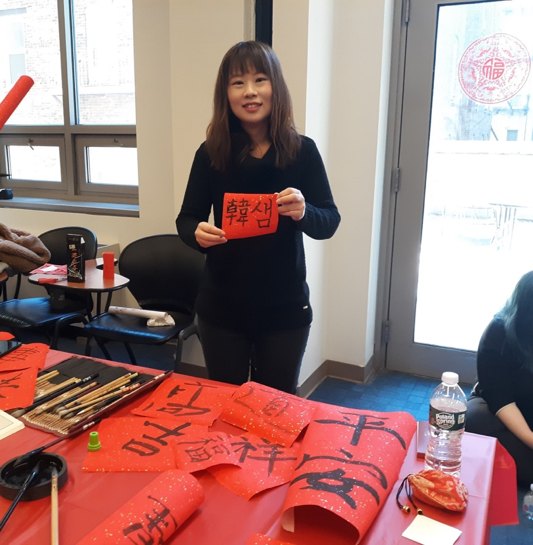 The State of Chinese Americans Survey

Survey Now Open for Participation — The State of Chinese Americans; Joint Research Conducted by Columbia University and Committee of 100

Columbia Affiliations
China Center for Social Policy
Back to Top